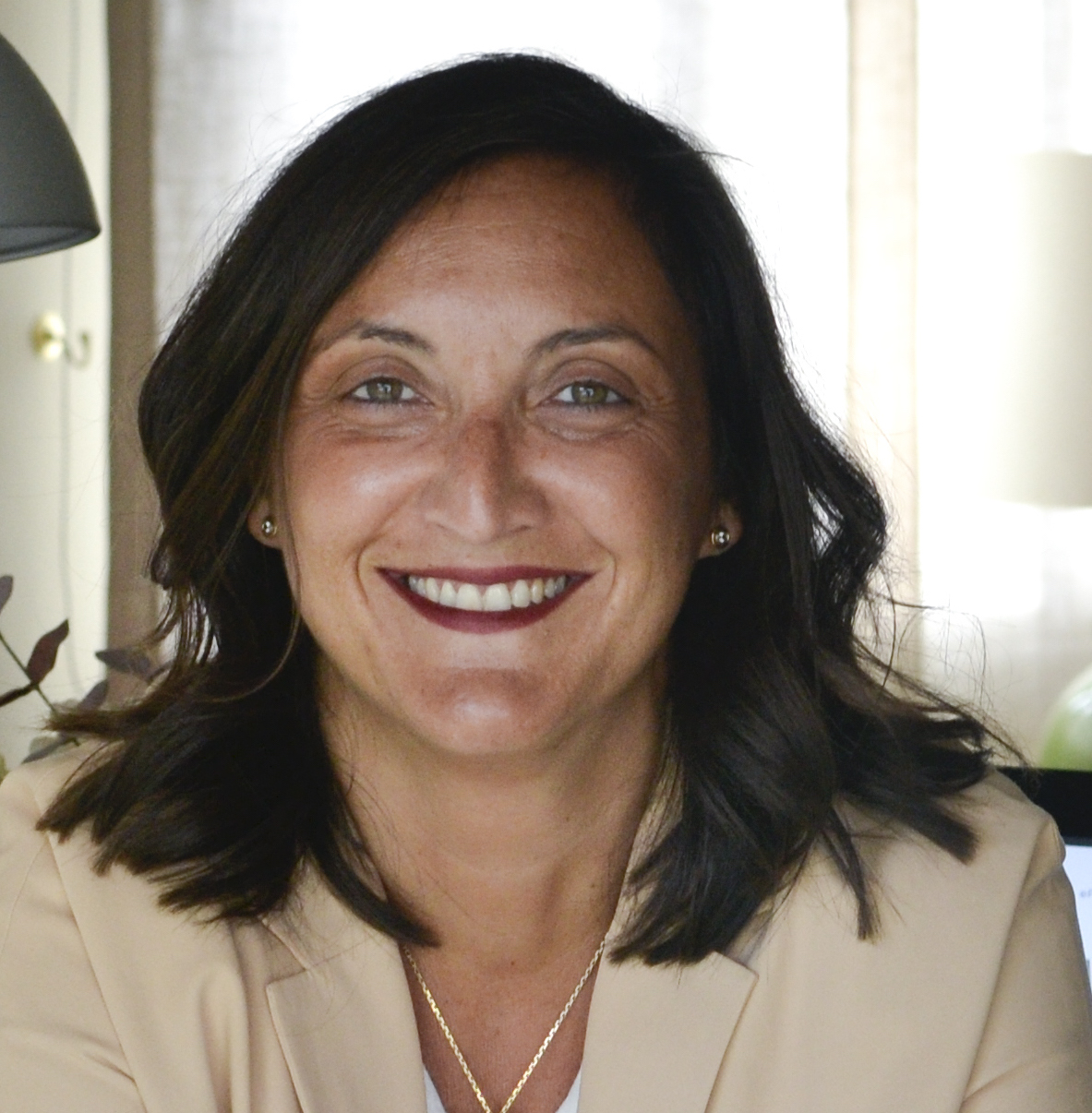 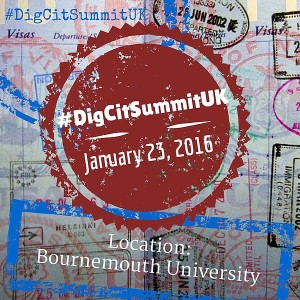 What do parents think about #digitalparenting? Come tell us at #digcitsummitUK!

As parents in a digital hyper-connected world, we should raise our voice and express our concerns and share our opinion. When deciding how and when and where to let children access technology, many others can create the rules and the tools and the supporting materials. But it is parents who, from moment zero, will truly set the standards of a sensible digital education and a future digital citizenship.

That’s why parents need to be active when it comes to including digital in education. Because Digital Citizenship starts at home. And people who believe in working together to promote SAFE, SAVVY, and ETHICAL use of social media and technology among children and teenagers are meeting next January in the United Kingdom. It’s the #DigCitSummitUK. Keep reading to learn more…

Parenting has always been a challenge

That’s why you try not to do it alone. You may do it with your couple, your own parents, a friend, your ex-partner; you probably add your kids’ teachers, their school or support of many kinds. It is almost always a team who helps you deal with 24 hours & 365 days of giving example, talking, listening, understanding, limiting, learning, organizing and preparing your children for the future. Helping them become responsible, creative, resilient, happy, healthy adults.

Now, technology is making parenting even more challenging. Kids and teens start to relate to media and technology very early. They feel naturals to digital screens and devices. They feel empowered by connection. They can do so many things online that are hard for parents to follow. They can be hurt. They can share too much. They can use too much screen time and not enough street time.

Because some parents know too little about digital. And some know a lot. And some don’t get actively involved in this part of raising kids until it’s too late. Some ban and some allow. Most of us read. Some of us do. Digital parenting requires being updated and conscious of how tech impacts out lives. It needs the support of (connected) educators and schools. It needs the commitment of technological, cyber-security and educational sectors. It needs the backing of media and public entities and policy-makers and lawmakers. A global team of people understanding the goods and the bads (not just one or another) of the Internet.

And that need for a team is based on a reality, an undeniable one. Our kids will be connected. Whether we want them or not, they will be connected. When they open this connection and how they travel with it as they grow up is, in (great) part, something you, as a mother or father, should know of. Our children will live connected lives and they have to learn how to best use that digital part of themselves.

Technology is magical. It takes you anywhere and lets you meet new people almost everyday. It helps you create and learn and play. It is useful and it’s here to stay. It’s also tempting, addicting, sometimes dangerous and very, very vast. That’s why we have to learn to live with it and have our kids learn too.

Just as with knives, we live with technology You have knives in the kitchen, because they’re useful. But you don’t give your kids any knife from the very beginning. When your son is 4 you give him a small knife that almost doesn’t cut, so he can learn how to start using it. When your son is 7, you give him a different knife, not yet big, but bigger than before. It still isn’t too sharp, but it’s a step ahead. And then, maybe when your son is 10 (and that will depend on each family, as everything does), you will give him a normal knife. He will be prepared, because he started using knives you chose for him when he was younger and he watched you use it. So he learned to use it. Maybe you won’t let him have a serrated knife until you’re sure he’ll be ok with it. But you use it, and he sees you. And both of you know that knife can hurt you but it’s also good for cutting bread or meat, even for creating a horse-shaped play-dough figure with it.

Now, who’s going to teach our children to use technology safely and wisely, keeping good table manners and not taking it out to the street to hurt others? Their teachers? Anti-virus and tech companies? Security forces? Media? Governments designing rules on how to navigate? Well, yes. They will. But parents need to be in that picture too.

Parenting is about preparing your children to take the best out of everything that will become available to them as they grow up. By example. By communication. By common sense. Just as with knives. Just as with technology and the Internet and social media.

Digital parenting is the first step towards digital citizenship, because family is a first school for almost anything. And if anyone (everyone) else is talking about what children and teenagers should and should not do when living the Internet, parents should take part in that conversation too. DigCitSummitUK and DigCit are talking about digital citizenship right now. Following the path of the original DigCitSummit in the United States, a crew of very talented people is working hard to create a moment (a milestone) and increase awareness about digital citizenship in the United Kingdom. There are many educators in this crew, some entrepreneurs, some parents, even students.

What is the Digital Citizenship Summit? The space where all stakeholders (students, educators, parents, media specialists, administrators, organizations) can meet in order to promote positive and practical solutions towards SAFE, SAVVY, and ETHICAL use of social media and technology.

William Jenkins, who is driving the UK crew ahead, explained how the ship began sailing in this post and how the sailing is going in this other post. An intense crusade that has something of revolutionary and a lot of shared talent.

Meanwhile, an American educator called Marialice Curran, who also happens to be a mom and who also happens to be co-founder of DigCitSummit together with David Ryan Polgar, not only dedicates her time to boost the digcit Atlantic trip but also gives an example of digital parenting going live by involving her son in the #bethedigitalchange movement.

As iRules author Janell B Hofmann has shared, «digital parenting is not technical, it’s relational». That’s what I think too and that’s why the motto is on my Twitter profile. So, if you’re a parent and you’re reading me in the UK or Ireland, I invite you to support #DigCitSummitUK on Twitter and become an active digital parent. And if you’re not in Twitter, then keep visiting the website for more announcements and details about the meeting taking place next January 23rd at Bournemouth University.

As parents in a digital hyper-connected world, we should raise our voice and express our concerns and share our opinion. When deciding how and when and where to let children access technology, many others can create the rules and the tools and the supporting materials. But it is parents who, from moment zero, will truly set the standards of a sensible digital education and a future digital citizenship (yes, this is how I started the post, I know). 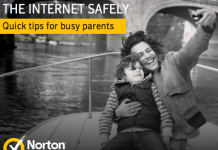 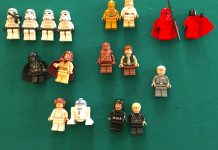 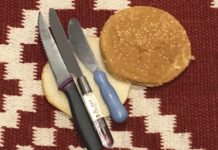